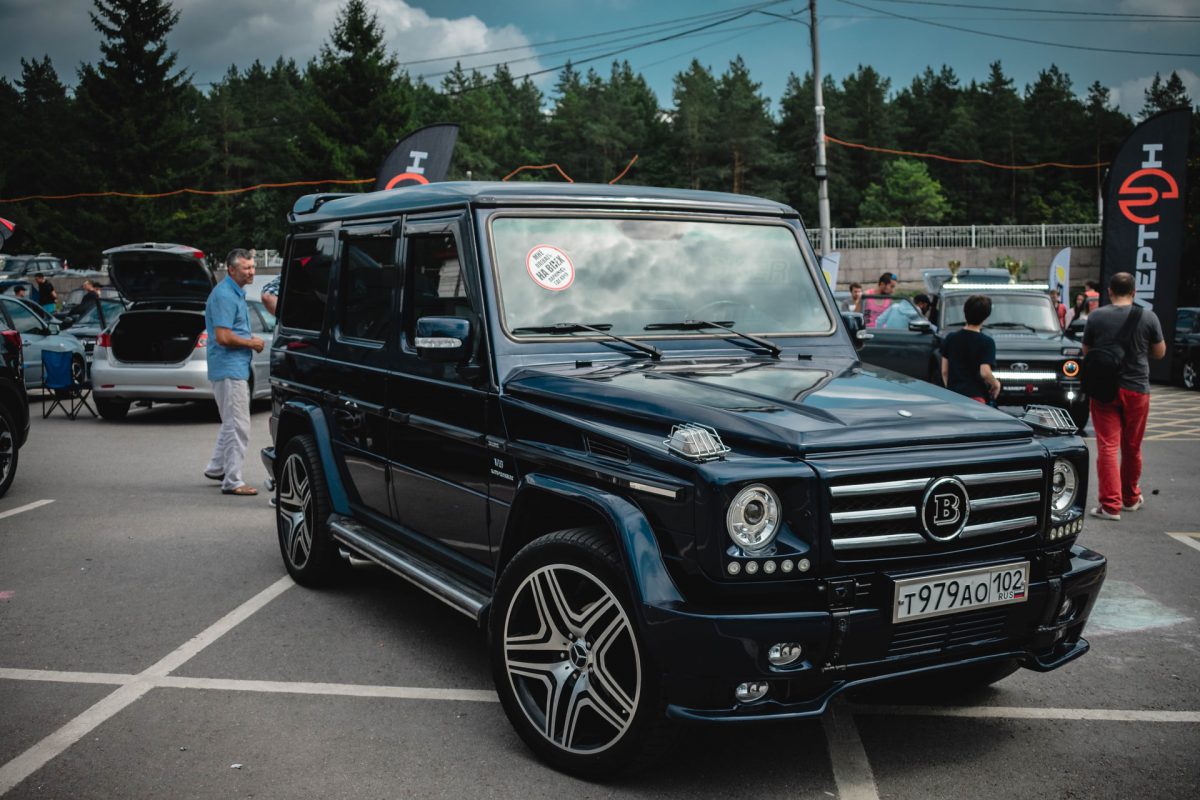 How much does it cost to rent a Mercedes Brabus?

Do you like Mercedes cars? Especially some of their greatest creations, like Mercedes G-Class or AMG models? What if such models, already fancy and powerful and expensive, were made even better and more luxurious? This is what Mercedes Brabus cars are. Would it not be great to drive around in such a car for a while? Read on to learn how much it costs to rent a Mercedes Brabus.

So, what is Mercedes Brabus?

If you are into tuning and Mercedes cars, you probably already know about Brabus. Brabus is one of the largest Mercedes aftermarket tuning companies. The largest one is Mercedes-AMG, which belongs to Daimler AG, which, as you probably know, owns Mercedes-Benz. AMG models are a bit easier to find than Brabus models.

Brabus takes cars that are already powerful and fancy and makes them even more powerful and fancy. It enhances the style, safety, performance – basically everything. For example, the Mercedes AMG G63, already very powerful, has 585 horsepower. Brabus Mercedes AMG G63 has a horsepower of 800. Brabus also added its valve-controlled sports exhaust system, a rooftop add-on with LED beam lights, and so on. It became as luxurious and powerful as a car can get.

How much does a Brabus cost?

It will probably come as no surprise that it is quite pricy. After all, Brabus takes an already great model and makes it even better.

The cheapest Brabus model is Brabus 92R, an all-electric Smart EQ. It costs about $55,000. It is still a big difference from the average price of a new car in the US – about $38,000. Though, this cost is also considered to be very high.

Another model, a Bonkers 888-Horsepower Brabus G65, described as “the world’s most powerful twelve-cylinder off-road vehicle”, costs about $800,000. One of the most expensive Brabus models, Brabus Invicto Luxury VR6 Plus ERV, costs about $850,000. These are some of the highest possible prices for Brabus models.

How much does it cost to rent a Mercedes Brabus?

So how much to rent one? Since the price is high, it is not cheap to rent one too. Let’s look at some of the rent offers for Mercedes Brabus.

What about the US? In Las Vegas, you can rent a Mercedes G63 by Brabus for $899 for 24 hours with LA Exotic Car Rentals. Also, 100 miles are free, and it costs $3.99 per mile afterward. In Miami, we found that the lowest possible price could be $550 a day: which likely will only apply if you rent the car for a long period, such as several weeks.

You may also have to pay extra fees, such as a young driver charge. It could apply to people under 25 or 30, depending on the company. Such a charge is typically from $25 to $35 a day. Usually, a company will also ask for a deposit, which can be several thousand dollars. Interested in renting a car? Learn things you should pay attention to before renting one.