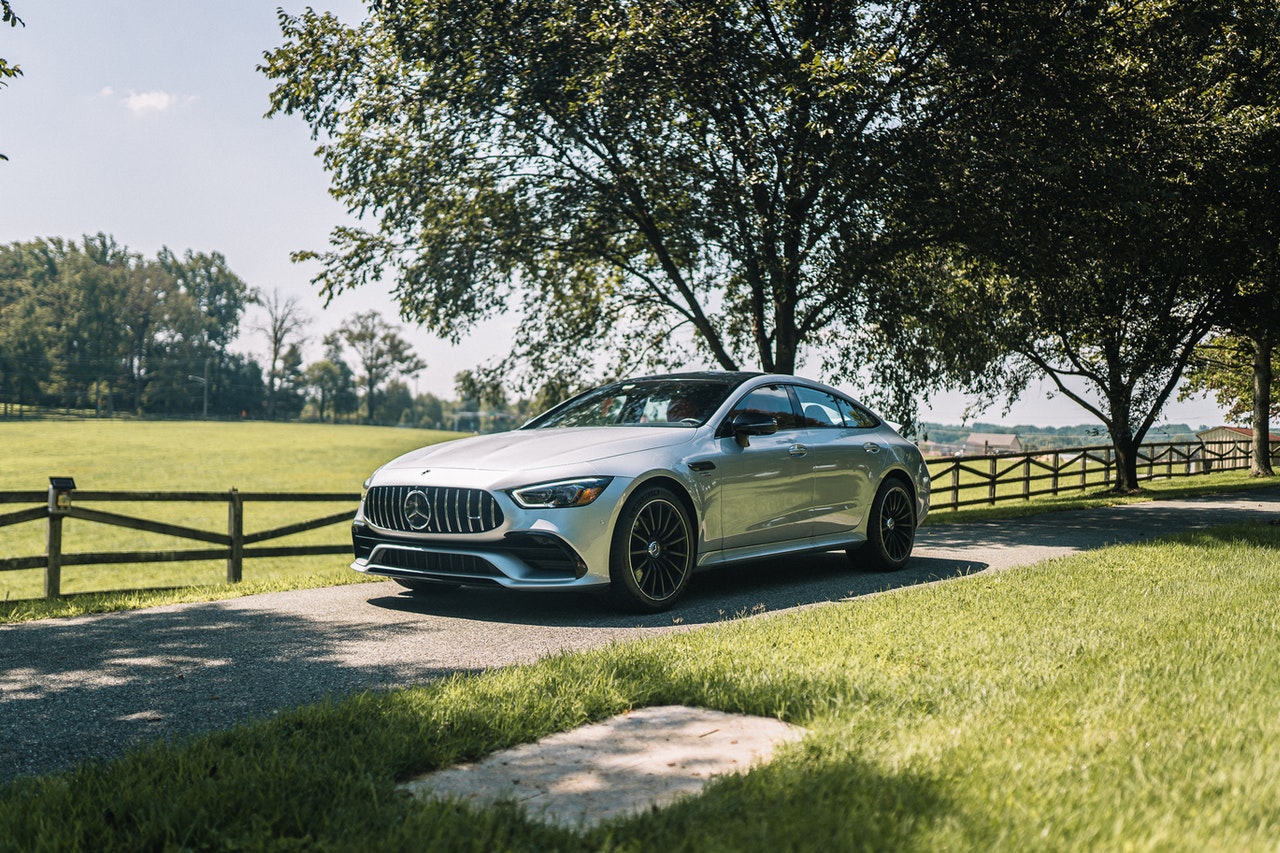 A new AMG, their most powerful road car ever, was announced in September 2021, and is now on sale. It is the Mercedes AMG GT 63 S E Performance, and it is the plug-in hybrid version of the GT four-door coupé. This is pretty new for Mercedes-AMG, which traditionally produces petrol performance cars. But not so surprising when the whole world tries to become greener – and quite laudable.

While the new version does not look much different in appearance, it has astounding power. The new car has 843hp and a maximum torque output of up to 1,400Nm, the combined power of the petrol engine and electric motor. It can reach 60mph in less than 3 seconds and 134mph in less than 10 seconds. It easily overpowers the AMG Black series, previously its most powerful vehicles. But it is no wonder GT 63 S E Performance is so powerful when it was created with elements from Formula 1.

The price of the Mercedes AMG GT 63 S E Performance might seem high, but it is pretty good for a car packing so much power, individuality, and luxury. For example, one of the cool technological features is the suspension system which ‘adjusts the damping force for each wheel to suit the situation in just a few milliseconds, according to Bloomberg.

It has a 4.0-liter bi-turbo V8 petrol engine, a 200hp electric motor, and a 6kWh battery. That means that you can drive quietly and emission-free with the engine off for over seven miles. Your neighbors can continue sleeping soundly. Although, fun fact, Mercedes-AMG added fake engine sounds inside so you and passengers can hear them! You don‘t need lots of fuel, too, as befits a greener car. The combined fuel consumption is just 29.7 miles per gallon or 7.9 liters per 100 km.

If you want even more exclusivity, you could get the special edition for roughly 20% more. GT 63 S E Performance Edition is painted with Green Hell Magno paint. It comes with AMG Night Package (glossy black finishes on several elements) and black 21-inch AMG wheels with a five-twin-spoke design. If you dislike the color, you can get the vehicle in red color and with silver wheels.

This model is second in price only to the V12-powered Maybach S680, the most expensive Mercedes car you can currently buy. Well, not counting the elusive hypercar.

Want to learn more about crazy powerful cars? Check out our article on BRABUS, the largest aftermarket Mercedes tuner, which broke the record for the world’s fastest cars more than once.