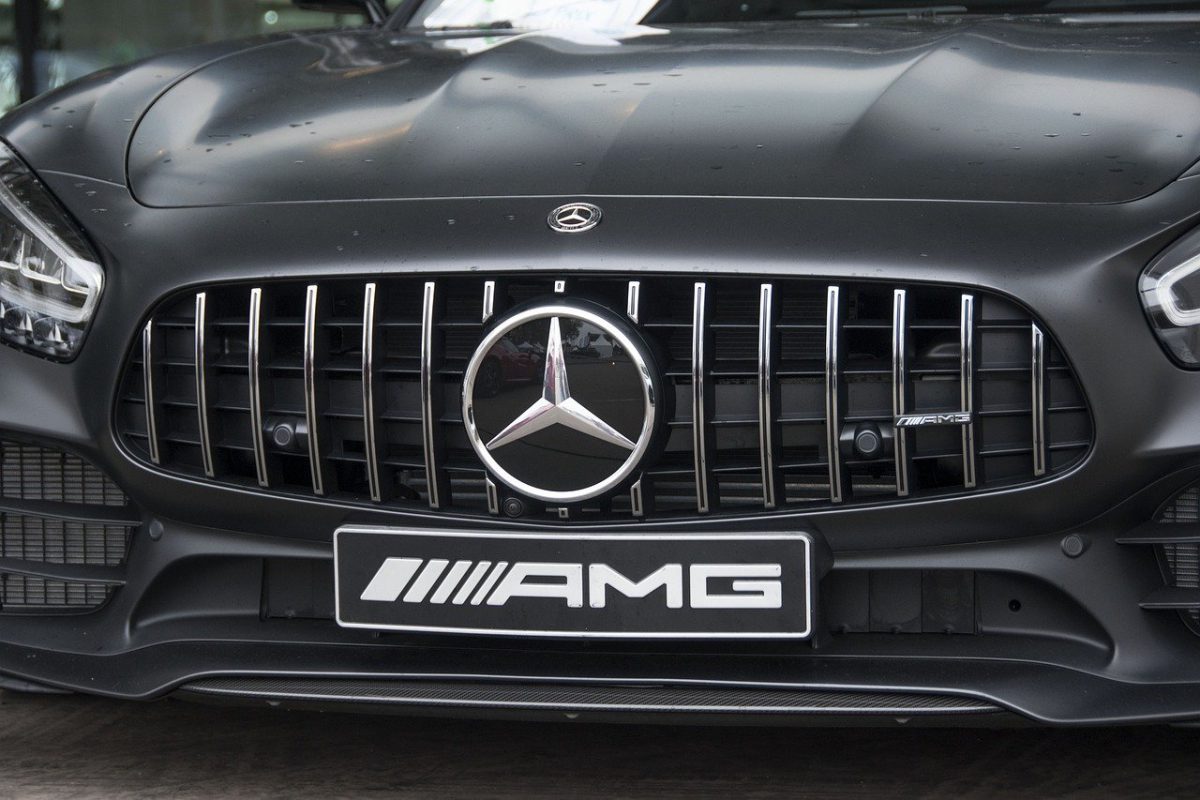 Mercedes is known as a luxury car brand. But that is not enough for some people. They want more performance, more speed, more comfort, more everything. Luckily, Mercedes-Benz has a performance division, AMG, which produces top-notch cars. So, here are some things you might not have known about AMG.

1. AMG started in a garage (against Mercedes’ wishes)

Not only Amazon or rock bands start their career in a garage. In the 1960s, two German engineers, Hans Werner Aufrecht and Erhard Melcher, worked on 300 SE racing engine at Daimler-Benz. However, the company shut down its race team. But the duo did not want to stop their work, so they continued working on their race car secretly in a garage, against orders. In 1965, their colleague participated in the German Touring Car Championship with their 300 SE engine and won ten times. This was the beginning of the well-earned AMG reputation growth. Aufrecht and Melcher left Mercedes and founded AMG to make fast road cars.

You might have wondered what AMG means. Some people think it stands for Affalterback Motor Group. But this is not true, and it’s actually quite simple: the three letters come from their creators and the place of creation. A stands for Aufrecht, M for Melcher, two of the founders, and G is for Aufrecht’s hometown Großaspach, where they worked on their engine.

24-Hour Le Mans is an endurance race in France that counts how much distance a team can cover in 24 hours. The winning team of 1989 won the race with a Sauber C9 AMG, covering a distance of approximately from San Fransisco to New York in 24 hours. That’s some distance!

4. They improved the world’s fastest sedan at the time

Although Aufrecht and Melcher left Mercedes, they still considered Mercedes models the best cars. But they improved upon them, of course. They took a 300 SEL, a flagship Mercedes luxury model, and the fastest sedan in the world then. But it was really big, weighing over 3,800 pounds. AMG changed the motor, wheel track, etc. Their creation with 428 horsepower was named the Red Pig. It debuted in SPA 24 Hours in 1971. People couldn’t believe that a Mercedes car was winning against race cars. AMG got many clients afterward, asking to modify their Mercedes cars.

Later, in 1986, AMG took a 300 SE, changed its engine with a much more powerful one, made the car more aerodynamic. It was called AMG Hammer and could reach 60 miles per hour in 5 seconds and had a top speed of 178 miles per hour. The car was so successful that it even made Mercedes worry.

5. AMG is now a part of Daimler and Mercedes-Benz

So Mercedes decided to acquire it. AMG worked independently for some time, but they are now a part of Mercedes-Benz: its performance division. Daimler took controlling interest of AMG in 1999, which meant that AMG could only tune Mercedes cars. In 2005, Daimler became the sole owner of AMG. They decided they’d better sell badass Mercedes cars themselves rather than let someone else do it.

The first jointly developed car was C 36 AMG. It was also the first AMG car sold in the US at Mercedes-Benz dealerships. Another one of the first cars that AMG built for Mercedes was CLK GTR, a race car. When it was made into a road car, the Guinness Book of World Records recorded it as the most expensive production car built, costing $1,547,620. AMG also supplies the engines CLK GTR uses to Pagani for Zonda and Huarya cars. Only one man is certified to build these engines, and he has his station separated from everybody else.

6. AMG had partnerships with Mitsubishi

Although AMG is now part of Mercedes, they have made other partnerships. They had some with Mitsubishi. But the first wasn’t really successful, as mostly only car appearance was altered. The second produced AMG Gallant, which later developed into Mitsubishi EVO. AMG made just 500 such cars. All were sold in Japan. Read more about those forgotten cars here.

AMG engines are handcrafted and must follow the one man, one engine policy. It means that just one craftsman assembles the AMG engine from start to finish. Then this person places a plaque with their signature on the assembled engine. There was only one exception when an engineer built CLS 63 AMG with the help of Nico Rosberg and Michael Schumacher.

8. Mercedes AMG SLS bombs out the doors if it flips

AMG SLS is one of the coolest AMG models with its iconic gullwing doors, which open vertically. And there is one more cool thing about these doors: there are explosive capsules that will bomb out the doors if the car flips on its roof. Talk about cool safety!

9. There are AMG boats

You have heard of AMG cars, but now get ready for AMG boats. In 2007, AMG partnered with Cigarette Racing Team, specializing in custom-made, handcrafted, high-performance boats, just like AMG in cars. This partnership produced 12 ultra-exclusive boats. One of the newest is Cigarette 41-foot Nighthawk AMG Black Series, inspired by the AMG Black series. This super boat has 2,250 horsepower and can reach 90 miles per hour in open water.

10. AMG is not the end: there is also BRABUS

AMG cars are already great. However, they can become even more powerful. BRABUS is an after-market Mercedes tuner that takes great AMG cars and makes them even greater. They broke the the records for world’s fastest cars more than once and their cars are among the rarest in the world. Read about AMG vs. BRABUS.

Love AMG, BRABUS or other exotic cars? Share your thoughts in the comments!